“INTENTIONALLY ___________.”  was created in 2014 in Los Angeles, and can currently be shopped globally on the shelves and sites of top stockists, tastemakers, and prime market influencers. Created by shoe industry veteran Ty McBride, as his first solo branded project, IB sets out with clear intentions: “To create the pieces that help you fill “____________s” in your personal style mantra.” McBride has held positions with top companies in the footwear industry, and launching his own brand came to fruition after moving from NYC to Los Angeles in early 2014. Since it’s launch, the brand and concept  has been ablaze.

Designed and manufactured in both Spain and China (we tossed in a few styles from Italy this year!), the team from “Intentionally _______.” seeks to create hyper wearable footwear, which fit into a myriad of personal style spectrums, while delivering value and commanding just enough attention. With nods to the minimal, and touches of visual irony, the brand has garnered a cult following after several short years in the market. 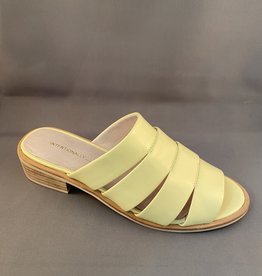 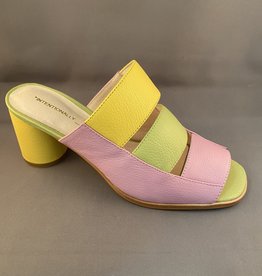 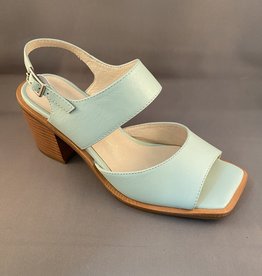